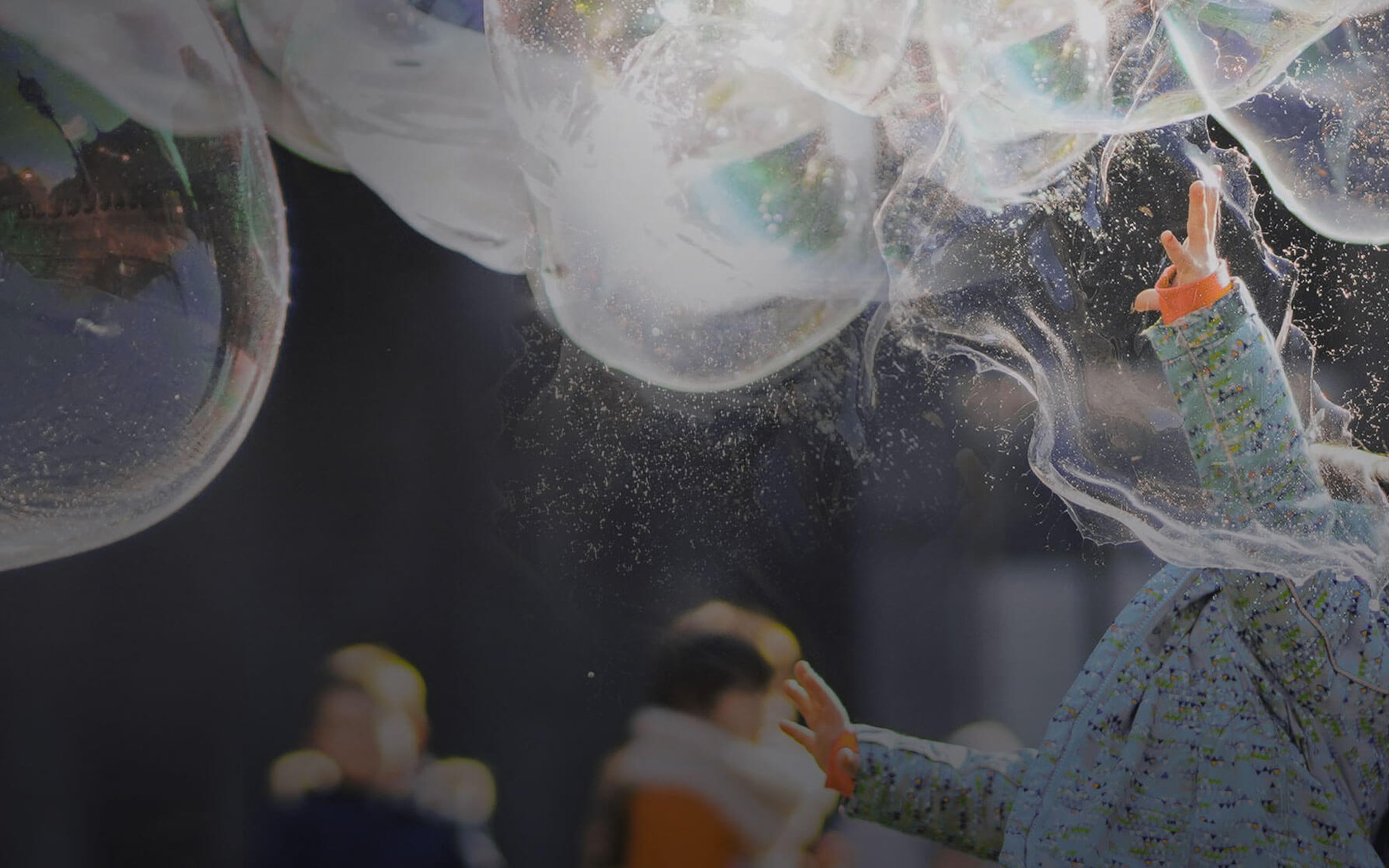 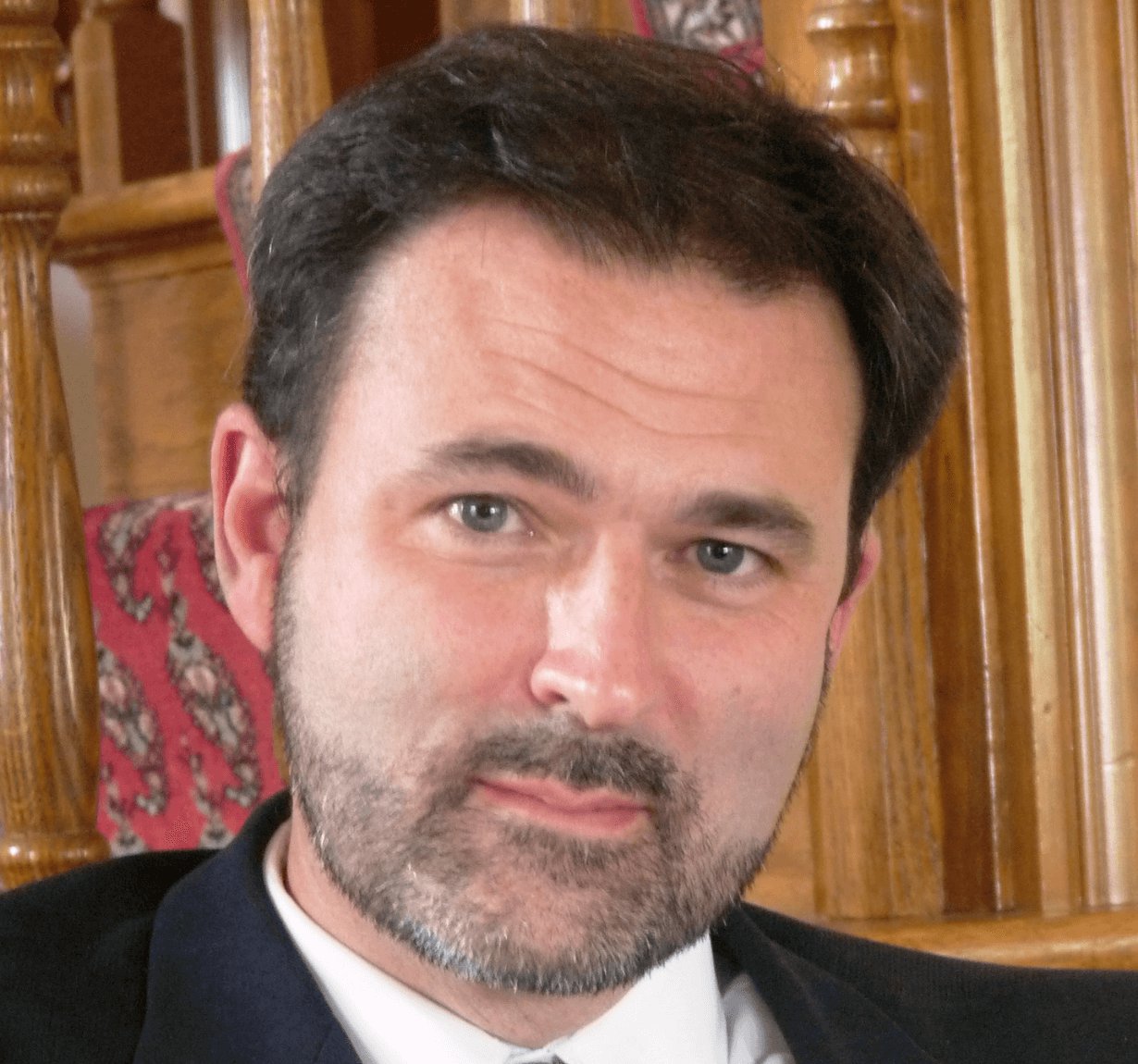 Christian Whalen, LLB, DEA, is Senior Legal Counsel in the Office of the Child and Youth Advocate of the Government of New Brunswick. After working in private practice and with the Attorney General's Office in NB he served as Legal Counsel to the Human Rights Commission and then as Legal Counsel with the Office of the Ombudsman and Child and Youth Advocate. He was appointed Acting Child and Youth Advocate for the Province of New Brunswick on April 1, 2011. He has served as Vice Chairperson of the New Brunswick Arts Board and Chairperson of the New Brunswick Foundation for the Arts. He was the Founding Chairperson of the Canadian Bar Association NB Branch's Children's Law Section and of the CBA's National Children's Law Committee and was awarded in 2015 the CBA’s national John Tait Award for excellence as public sector counsel in Canada.